CommGap International Language Services launched in 2000. The founding principles for the company remain the same today: superior customer service, world-class quality products and services and adoption of the best technology in all categories served. CommGap has worked hard to build its world-renowned reputation for being a leader in the language industry. CommGap is proud to be a woman-owned business lead by CEO/Founder Lelani Craig. 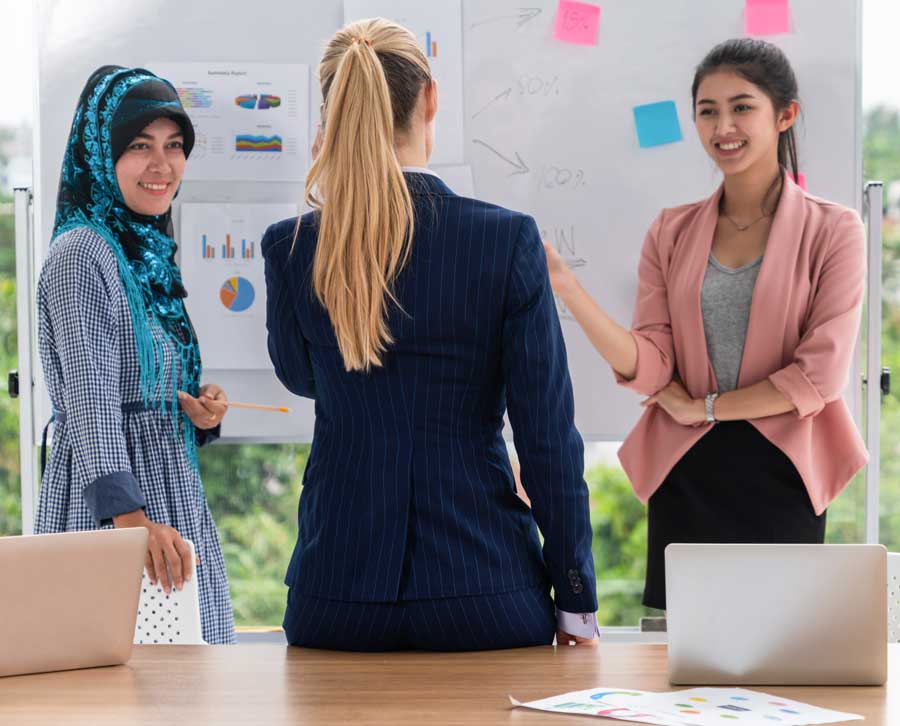 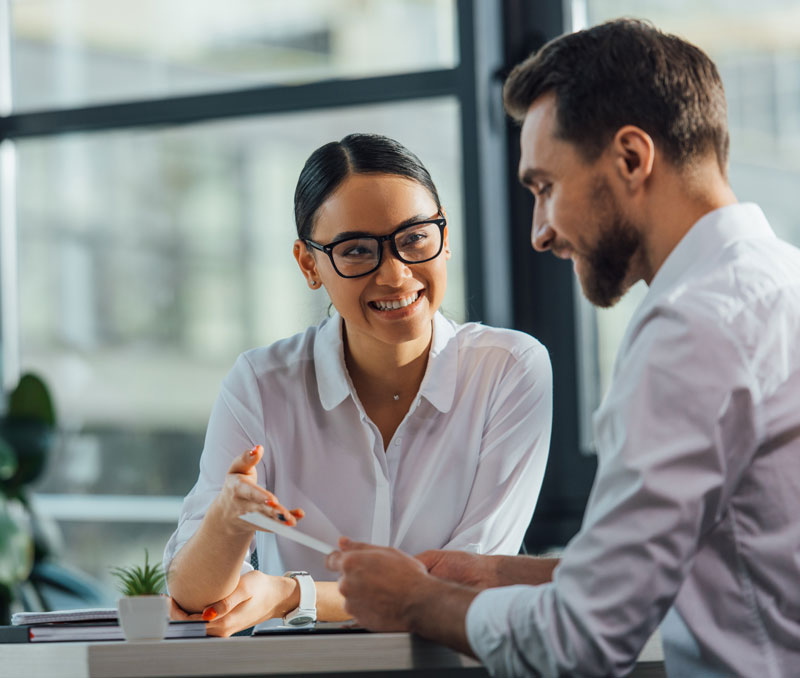 Our Core Values and Mission

Our mission – to bridge the international communication gap by providing precise language services and cultural adaptation.

We are proud members of:

The National Association of Judiciary Interpreters and Translators (NAJIT)

CommGap is a supporter of The Road Home, a Utah homeless shelter, both by donation and pro bono work.

CommGap is a corporate sponsor of Translators Without Borders, working closely with refugee communities we provide services as required. 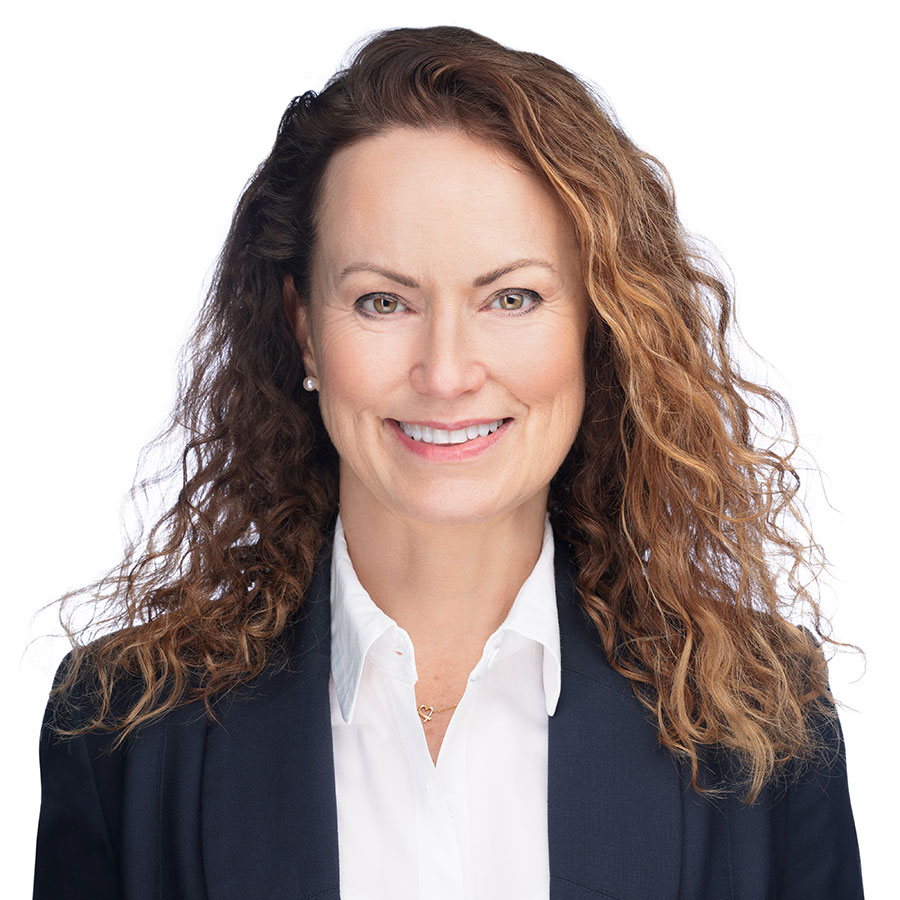 Our CEO and Founder – Lelani Craig

Born in Argentina, Lelani immigrated to the US with her family at the age of 12. Lelani has been doing both translation and interpreting from the time she was in high school. She attended college at The University of Utah majoring in Political Science/Business Administration and Spanish.

As a leader in the language industry, Lelani Craig: ​

How Can We Serve You Today?

Request a quote or information about our services:

Send an application as an interpreter or translator: